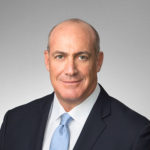 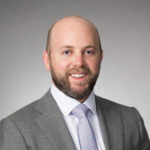 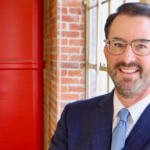 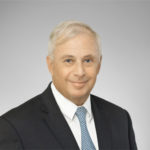 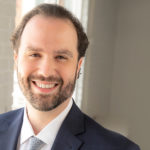 A family has won its case claiming the LBJ freeway expansion damaged their home.

Aurora and Felipe Rodriguez were the first of 223 plaintiffs to go to trial against Trinity Infrastructure, claiming the construction caused the homes to shift and crack. The jury awarded them $248,000 to rebuild their home, finding the contractor behind the project at fault.

“I was shocked. I couldn’t believe it,” said Aurora Rodriguez.

The Rodriguez family was a test case meant to gauge a jury’s response to the homeowners’ arguments.

Attorney Dean Gresham, though, says it’s by no means the strongest example.

Unlike some houses that have backyards running up to the LBJ highway, the Rodriguez family lives a quarter mile away. Their victory was emotional for other homeowners who have filed suit.