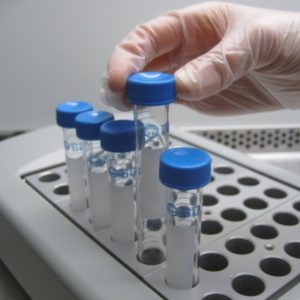 Big Mess Up in the Big Apple – according to CBS News, one Manhattan sperm bank is facing multiple lawsuits, each one claiming the bank did not properly screen its donors. Dean Gresham represents one of the families involved.

Parents who chose donors based on the initial information that the donor was negative for genetic diseases are now having to test their children after they received a letter in the mail regarding their donor’s status.

“We want to hold them accountable for what they’ve done by selling these donors to other families without letting them know that they weren’t correctly genetically tested,” said Andrea Frankiewicz, a plaintiff in the case.

The donor in question is a carrier for thalassemia, a blood disease.

Lawyer Dean Gresham, who represents the families, said, “That sperm was not, in our judgment, properly screened for genetic diseases, and could still be used and sold on the market today.”

This case is ongoing. Read the full story on CBS News.