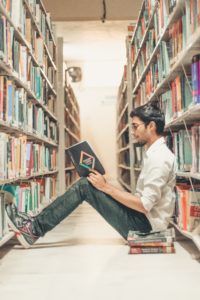 According to the class action lawsuit filed, “They disguised their anti-competitive actions as technological advancements, but that was not their true purpose or effect. The conspiracy’s end goal and result is eliminating competitors and raising prices.”

The proposed class action was filed in the U.S. District Court for the District of Delaware by a group of independent off-campus bookstores.

Cause of Action: Sections 1 and 2 of the Sherman Act; section 16 of the Clayton Act; the Robinson-Patman Act; various state antitrust, unjust enrichment, unfair competition, and price discrimination laws.